Air Station Kodiak crew located the boaters waving their arms on the Haven Bay shore Friday night, and dropped them a portable VHF radio and MREs.

Alaska State Troopers were notified and directed a search and rescue vessel to the scene.

“This was a great result for a search in such difficult visual search conditions, but fortunately our sensor operators are highly trained and were able to spot the boaters fairly quickly due to the fire they had started,” said said Lt. Cmdr. Lars Anderson, Air Station Kodiak pilot. “It is extremely important that boaters have a means of communication with them that can help rescuers locate them when they are in distress. We were excited to help these guys and work with the Alaska State Troopers. 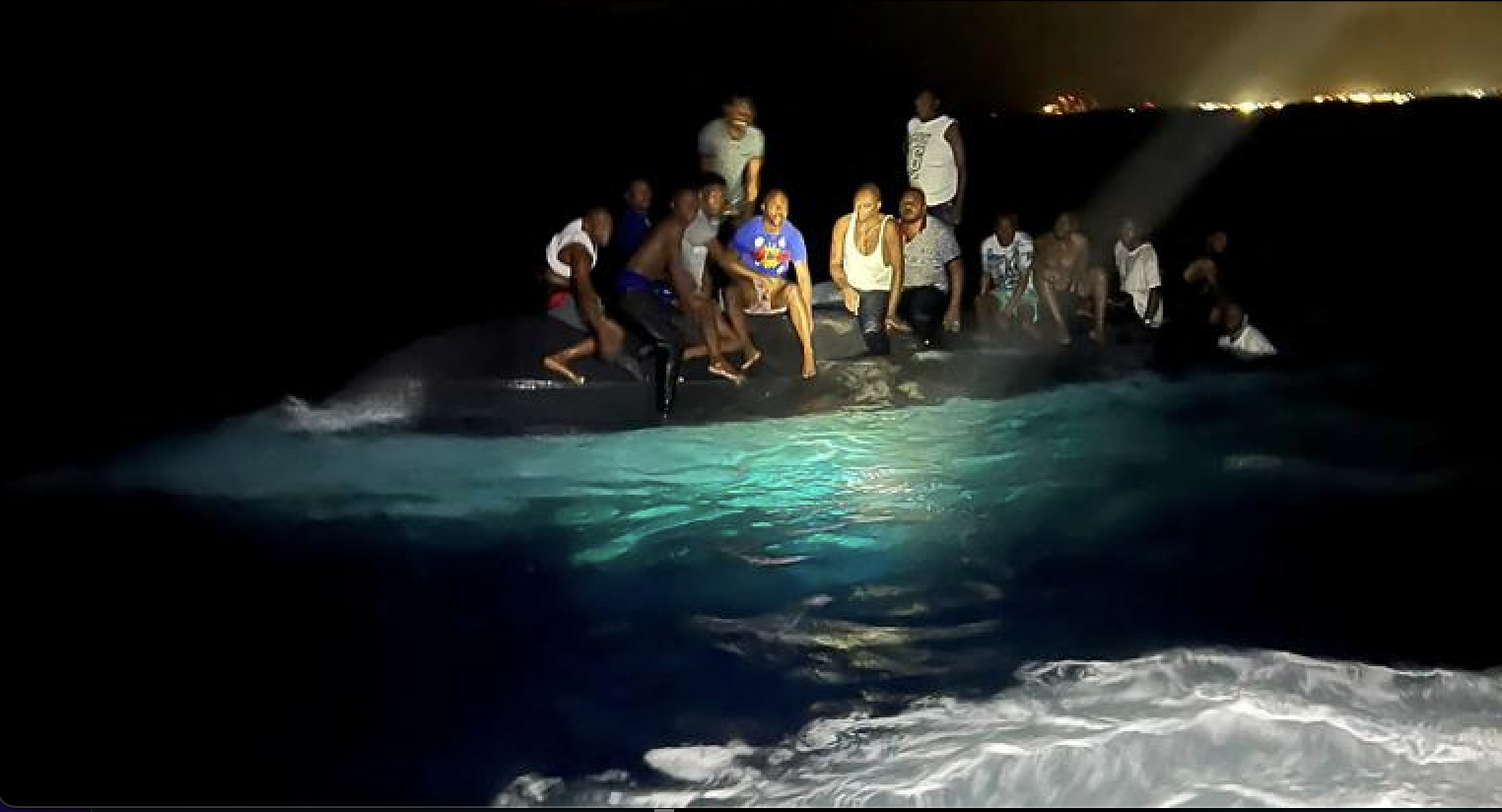