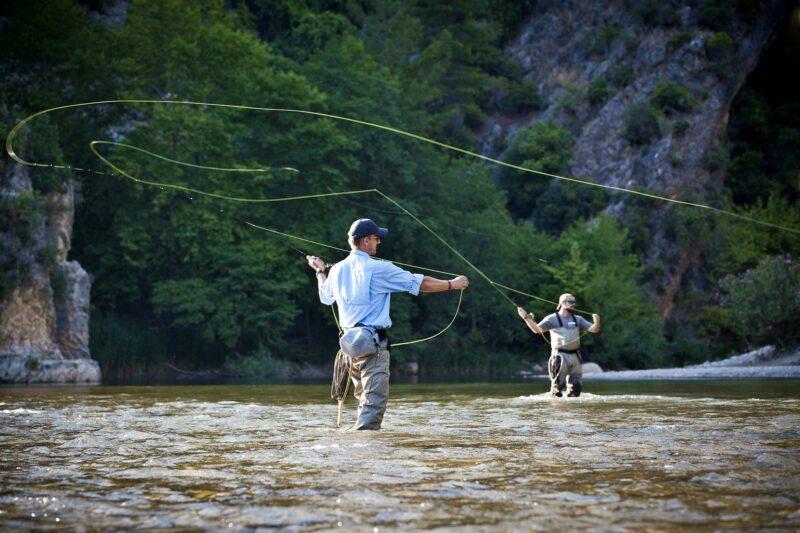 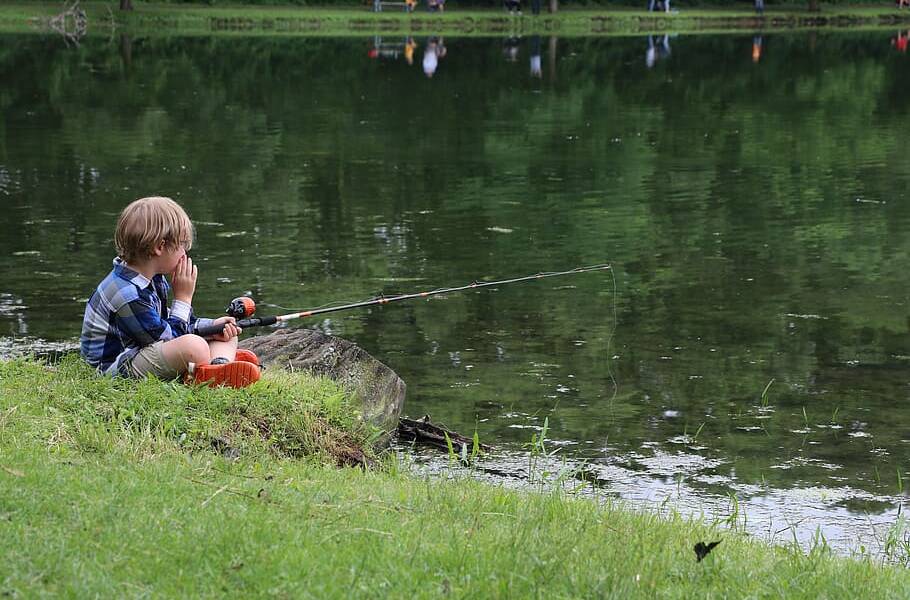 ANCHORAGE — An Anchorage man was sentenced to six months in prison and three years on probation for illegally selling big game guiding services in 2018.

According to court documents, Stephen Jeremy Hicks, 45, pleaded guilty in September 2021 to a criminal violation of the Lacey Act for illegally selling guiding services to a paying customer near Max Lake, Alaska. Hicks sold the hunt on Bureau of Land Management lands where he was not licensed to operate and violated Alaska state laws governing guide/client supervision requirements in the field.

Hicks was also ordered to relinquish his interest in a Piper Super Cub (N8126C) and pay $13,460 in restitution for the illegally sold Dall Sheep Hunt. At sentencing, the court found that Hicks had committed other wildlife hunting crimes with nonresident patrons in violation of state and federal laws, including the Lacey Act. These include: guiding same-day aerial hunts, guiding clients on other state and federally run lands without a license, wasting game for free, misrepresenting and recording, taking big game without paying the required tags and guiding while his license has been permanently revoked. While under supervision, Hicks may not fly a private plane or engage in commercial fighter activity in any capacity.

In sentencing, U.S. Chief District Judge Sharon L. Gleason focused on the lack of investigative resources for wildlife protection, the fact that Hicks profited from his crimes, and the trust placed in Big Game Guides by the State of Alaska, stating, “The need for the jail is to make it clear that flagrant disregard of state and federal fish and wildlife rules will not be tolerated.

“Alaska’s wildlife is the envy of the world. Relentless enforcement of wildlife laws is essential to the health and well-being of the state’s wildlife populations, which are an irreplaceable part of Alaska’s natural heritage,” said U.S. Attorney S. Lane Tucker for the District of Alaska. “Wildlife is also essential to Alaska Natives for subsistence hunting and fishing as well as sport hunting and tourism. In coordination with our federal and state partners, our office will pursue and prosecute to the fullest extent of the law those who violate wildlife laws.